According to an abstract on Stanford’s Computer Science department posted years ago, PageRank was even mentioned in this paper. Sergey Brin and Lawrence Page, the researchers, shared that PageRank “brought order to the web”. Named after Larry Page, PageRank is Google Search’s algorithm that is used to rank web pages accordingly. 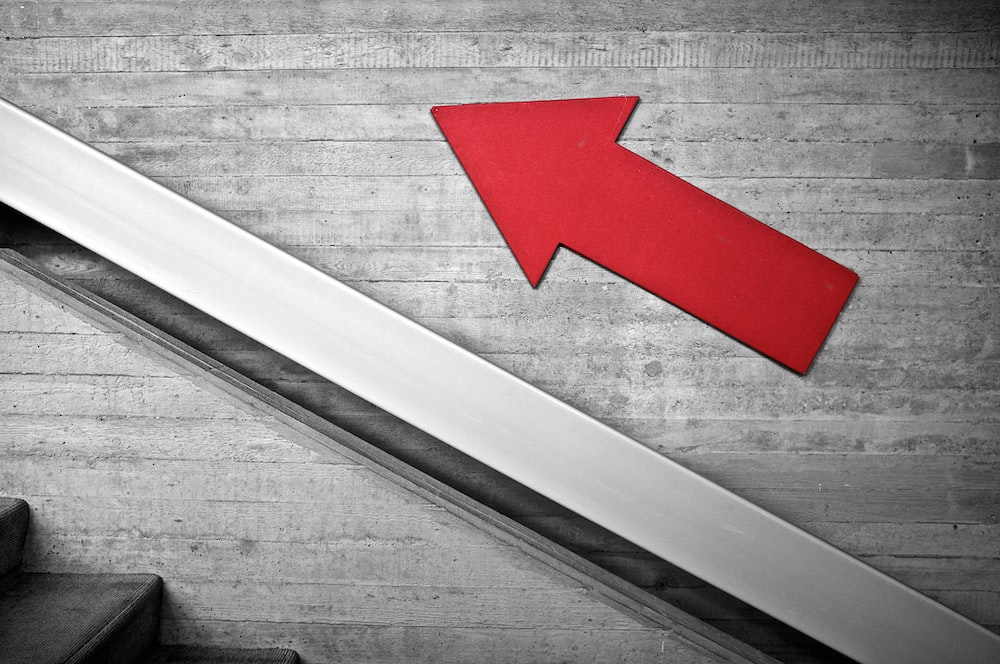 However, does PageRank have any value in this day and age? In 2019, can we still consider PageRank important in the entire Google hierarchy? For this blog post, I will tackle all the prevalent questions, and bust some myths still lurking about PageRank.