Bounce rate is the number of web visitors who enter your website, and then, they suddenly leave the page rather than browsing to other parts of your website. Ideally, you would want your bounce rate to be low. Your website should encourage its visitors to stay awhile and view other web pages. Below are tips and tricks for you on how to help your web visitor not to bounce away so easily: 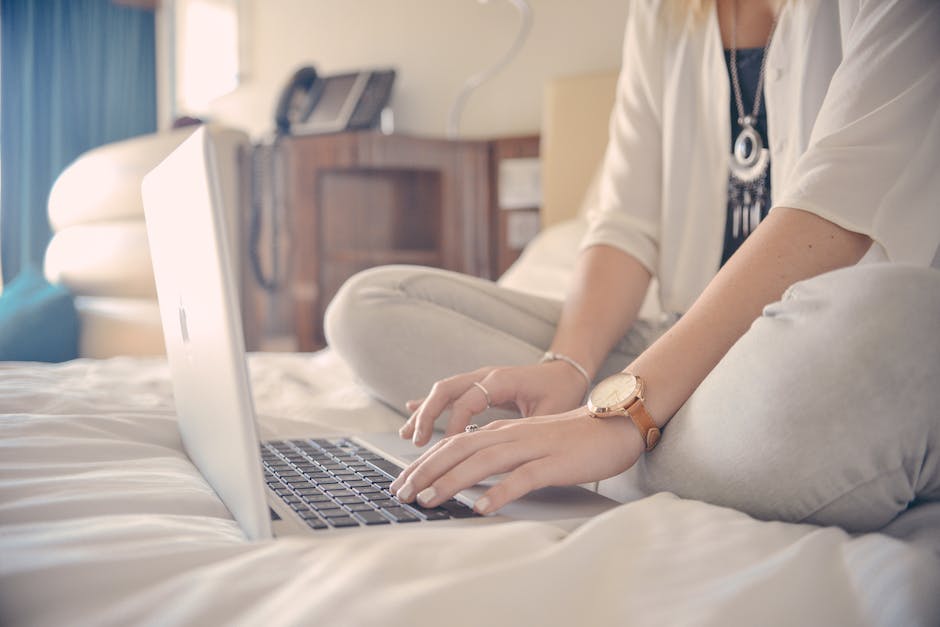 Last time, we talked about the importance of having a card base design, enormous product photos, and product videos. Now, I will continue discussing the modern web design elements. If you need to catch up, part 1 is here. If you wish to continue, then read on the 5 additional tips in achieving a contemporary and cutting-edge web design. 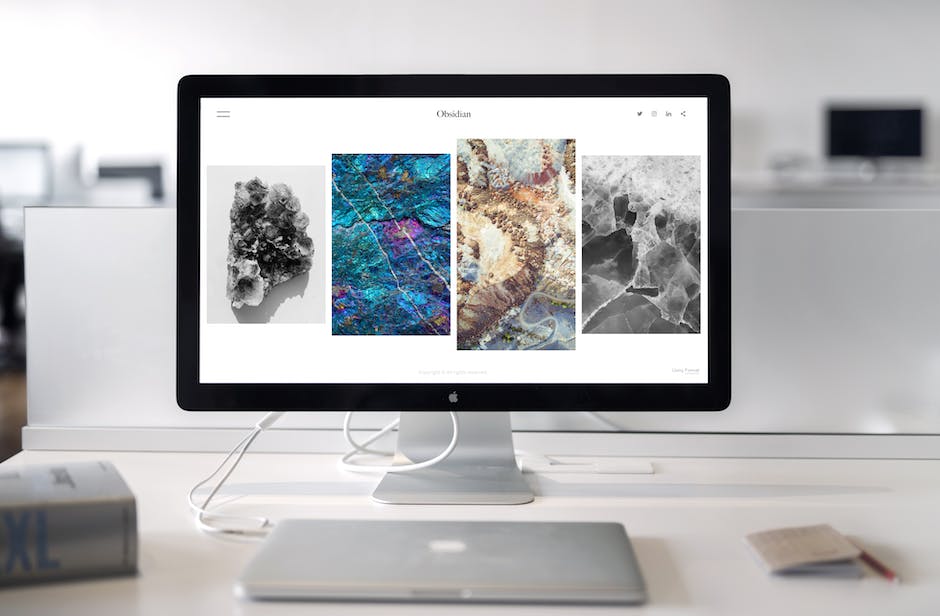 an example of a set of static hero images.

What’s trendy 5 years ago may not be what is popular now. Since it’s already 2019 is, I will share with you 3 timely and relevant web design elements. So, let’s cut the long intro. Shall we start revamping your website into something stylish and contemporary? Here we go! 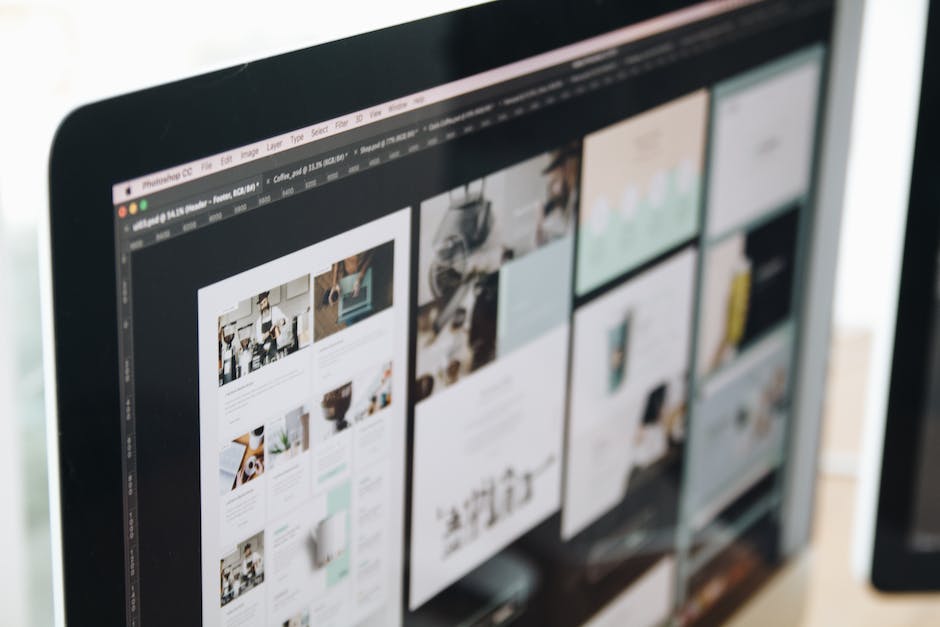 This is an example of a card based design. Each card shows a short preview of the content if you choose to view it.

So, that’s it for now! We have only touched the surface so watch for more web design trends!

Update: here’s the link for the second part of the series.

Since it’s already 2019, I thought of compiling a series of mobile design elements that you should ditch. It’s just timely and relevant to declutter and improve your website for the better. If your mobile design elements do not work like it used to, it’s time to replace it with newer features. So, follow these tips to enhance user experience and scannability. 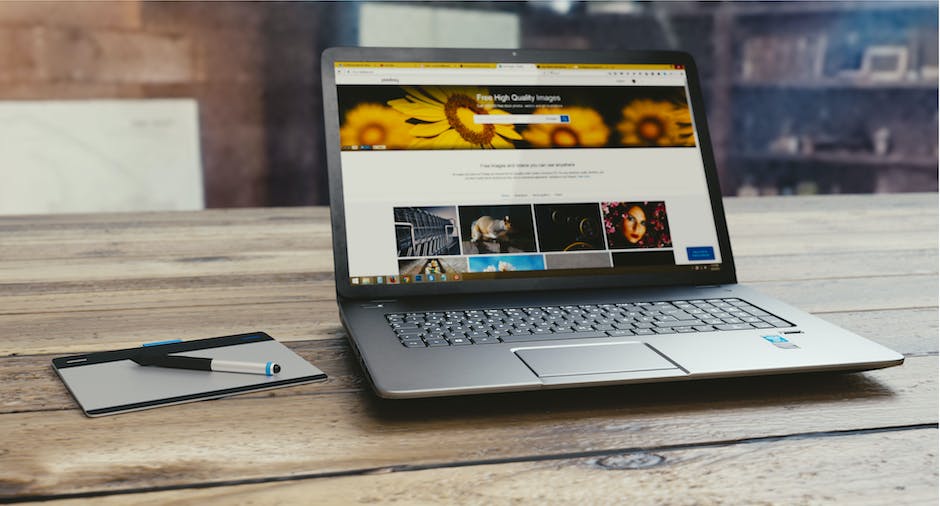 A website that provides a good navigation and search function.

That’s it! I hope I have provided you with some important insights this new year. Need to recap part 1? Click here.

It’s 2019! Out with the old mobile design elements, and in with the new features. It’s time to do an annual clean up on your website to enhance browsing experience. If you want to create a more responsive and more polished website, these tips will immensely help your evolving website this 2019.

So, don’t hesitate to ditch the following design elements.

There are still more design elements to be discussed on future posts. Keep an eye on it or visit this page from time to time because I will surely provide a link for part 2! 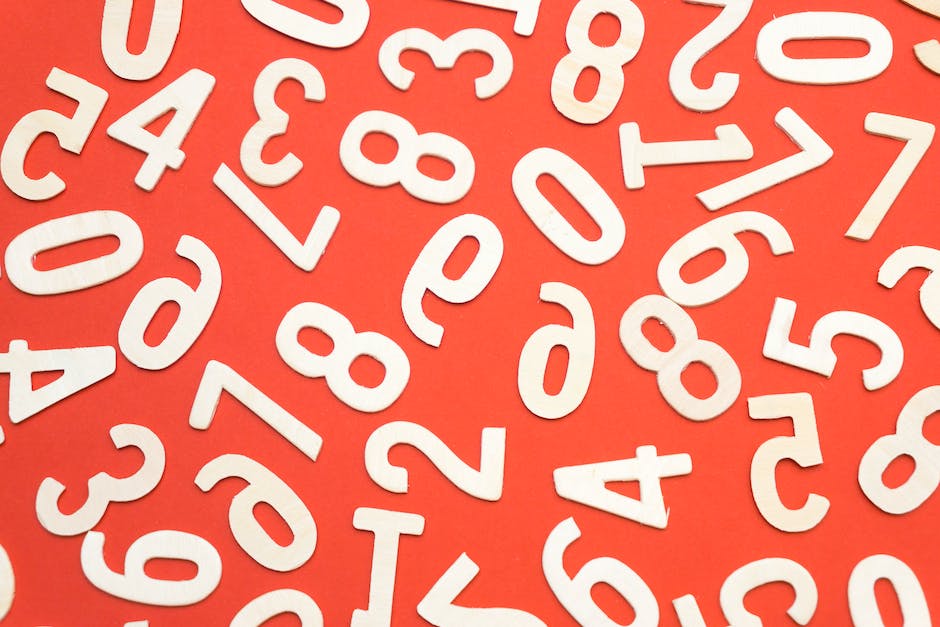 Let me explain further! Nowadays, most web visitors like to skim and read only the important points. Most likely, they’ll read a paragraph that interests them, but it’s highly unlikely for them to read the entire page. So, if you want to get their attention, it’s better to write numbers as numerals (ex. 56) and not as words (ex. fifty six.)

If you want your readers to pause and spend more on your page, it’s recommended to add numerals into the mix of words that they choose to ignore.

Bottom line: adding 1, 2, 3 (or any number) increases scannability of your content. In the digital world, we all know that scannability and readability are extremely important.

If you consult English textbooks, and other print media, numbers are written in words.  Many grammar books tell you to spell out numbers. They specifically tell to spell the following:

However, when you are in the World Wide Web, the writing style varies. So, if you are writing a blog post, or any content, these are the guidelines to consider:

When your web visitors stumble upon a 404 page, it doesn’t have to end in disappointment. This is your chance to make up for the faulty navigation. You can take the wheel and guide them to take a step back or to go to another page that may interest them. The best way to present navigation options is through a 404 page. 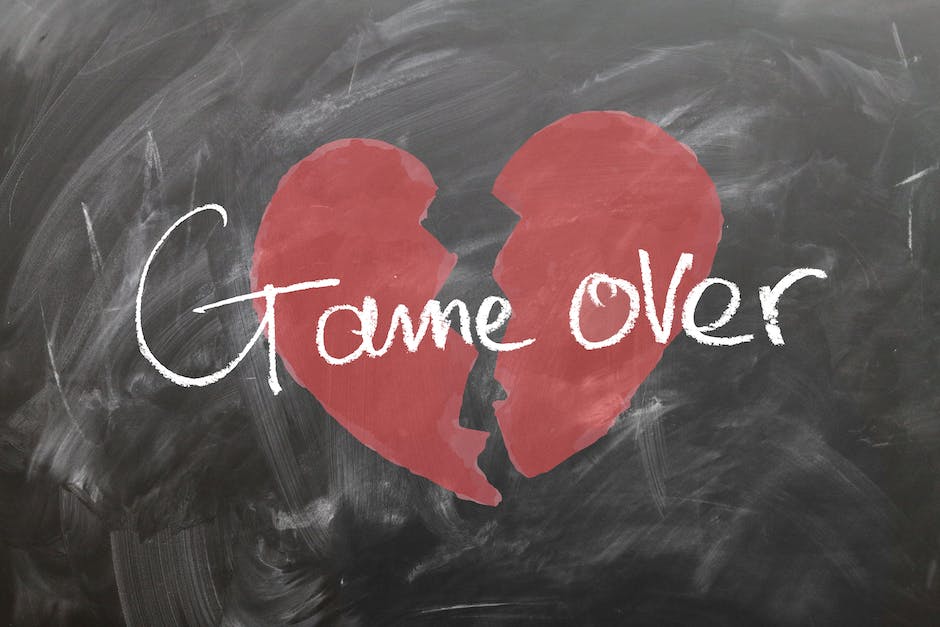 How to transform 404 pages into helpful pages?

These are the tips you can apply when designing a 404 error page:

One last reminder — whatever design modification you choose to apply, make sure the options are applicable both on mobile and on desktop. Your 404 page don’t have to be harbinger of disappointment. Instead, offer solutions that are simple and easy to follow. In case you missed part 1, revisit and read the previously discussed tips.

If you don’t know, a 404 page appears when someone clicks a broken link. It’s a standard response to a non-existent page. However, not a lot customize the error message on the 404 page. Typically, it will just display a message that the link you clicked is “NOT FOUND.” Depending on your preference, you can choose to apply unique message prompts. Web designers tend to deviate from the traditional approach.

In this post, I will give you tips on how to creatively present your 404 page, and how to help web visitors navigate into a page that’s 100% working. Read the helpful tips below:

If your online store is not gaining any revenue lately, it’s probably not the product that’s faulty. Perhaps, you need to tweak your product page. You may need to enhance your product page and add certain elements that effectively turn web visitors to customers.

In this blog post, I’m going to share 4 more page elements you can add to your product to convert web visitors. Previously, I have shared 4 elements already so this post is just a continuation of that.

Be sure to include these elements in your product page:

If you have a fairly new website and you’re striving to gain sales, maybe it’s time to revamp your product page. How to do that exactly? Don’t worry because I’ve got you covered. I will share 4 easy product page modifications in this blog post. For each product page element, I will explain it in details and elaborate by giving you tips. Are you ready? 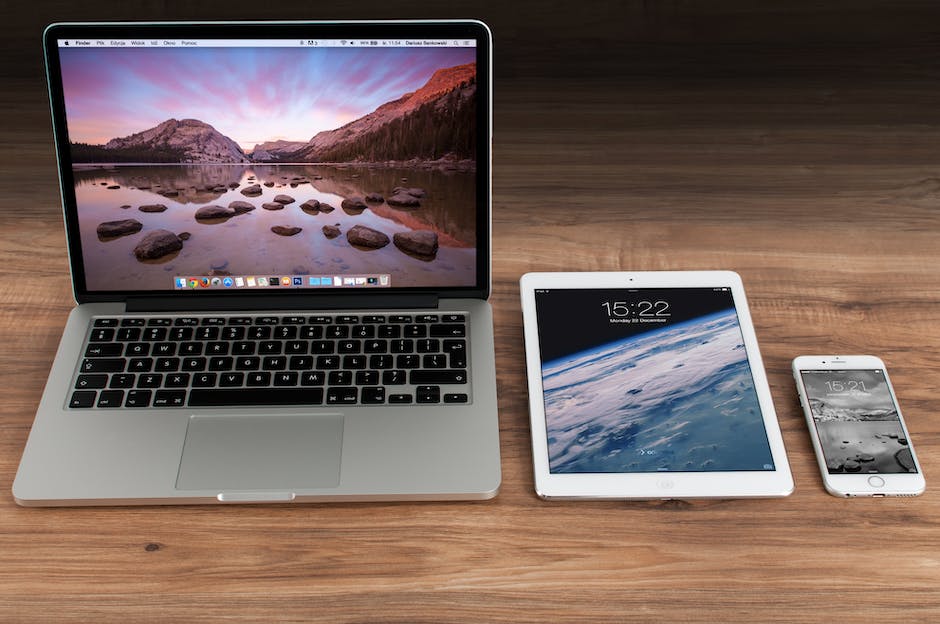 These are the essential features of a product page: