Just recently, Bing released a new set of link penalties. This will sanction websites that rent subdomains, use private blog networks, perform manipulative cross, site linking. This move is marked as one of Bing’s toughest takes on abusive ranking tactics that website owners use. Over the next months, we can expect these penalties to take effect. 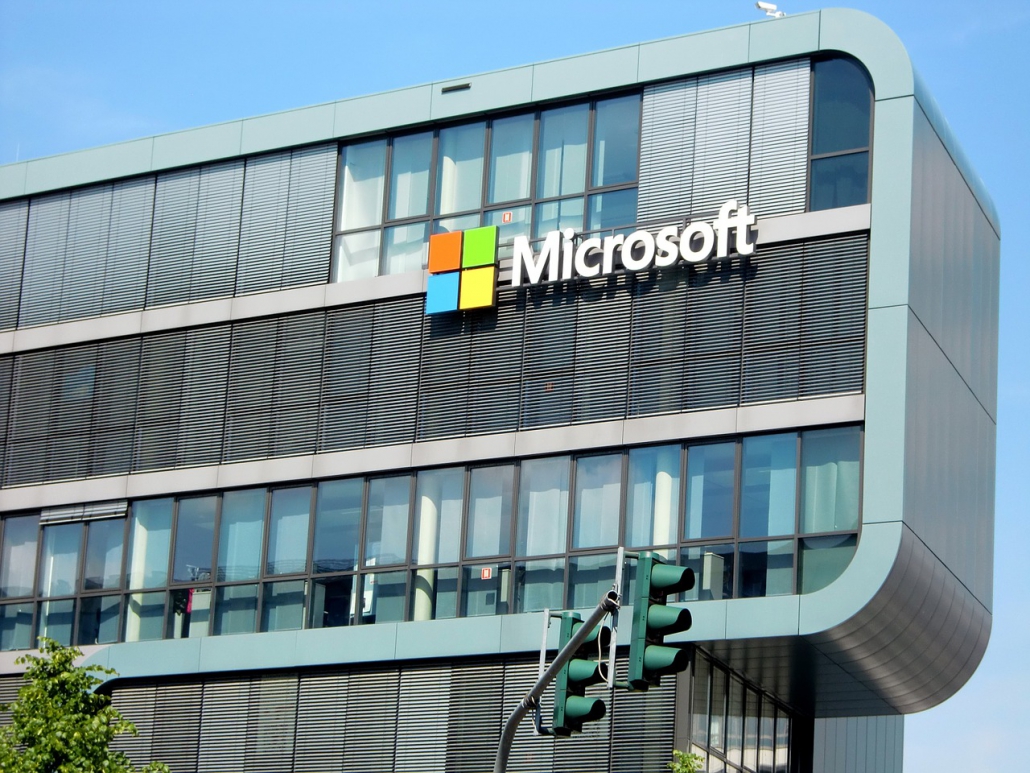 Bing has been innovating and gaining more teeth for abusive website owners. So if you’re guilty of the mentioned methods, you should know more about this looming problem.

Is your site on the wringer? Here are the things you need to know:

Subdomain leasing is done by creating a subfolder or subdomain on a well-established site then renting it out to third party site owners. This method gives new sites an unfair advantage as the internet presence of the mother domain trickles to the subdomains. With this, new sites rank fast, but Bing has emphasized that this is a spammy move.

Soon enough, sites that are seeking shelter to subdomains for rankings and traffic will be penalized. This won’t only cause problems to the lessee of the subdomain. It will also spell trouble for the owner of the mother domain.

As much as the benefit trickles down to the subdomain, the penalty will also climb up to the main domain once Bing discovers this tactic.

Cross-site linking should never be manipulated

As you know, backlinking is one of the major ranking factors in both Bing and Google. This is why many sites exhaust all possible means to cross-link their pages with other websites. However, some create several sites that manipulate backlinks by cross-linking within the sites of the same owner. Bing will penalize this as it manipulates the ranking advantage of the website owner.

Cross-site linking has to be natural and within sites of different owners. This way, websites will have healthier competition. Expect Bing penalties if you’re notoriously using this method in a manipulative way.

How does it translate to your site?

If you don’t use any of these shady tactics, you don’t have to worry about anything. However, if you’re guilty of such practices, expect that Bing will be after you. Even though you can get away with it for a few months, the search engine will advance and find your website. By that time, the penalty would be so adverse that it will pull you down from Bing rankings.

Also, you should know that Google also has similar penalties. So if you’re not playing by the rules, expect a double whammy of penalties. That’s a big headache, especially for high-ranking and high-earning websites.

Bing is becoming more and more diverse. And as an effort to keep their platform fair for all websites, they are going after those who are using spammy tactics just to get an unfair advantage. Take note that you can only get away with your shady techniques for quite a time. At some point, Bing will catch your website and impose heavy penalties that will impact your rankings and, worse, your revenue.

The Role of SEO in Bad Publicity Phoenix Website Design – Google’s John Mueller Shared Tips on How to...
Scroll to top