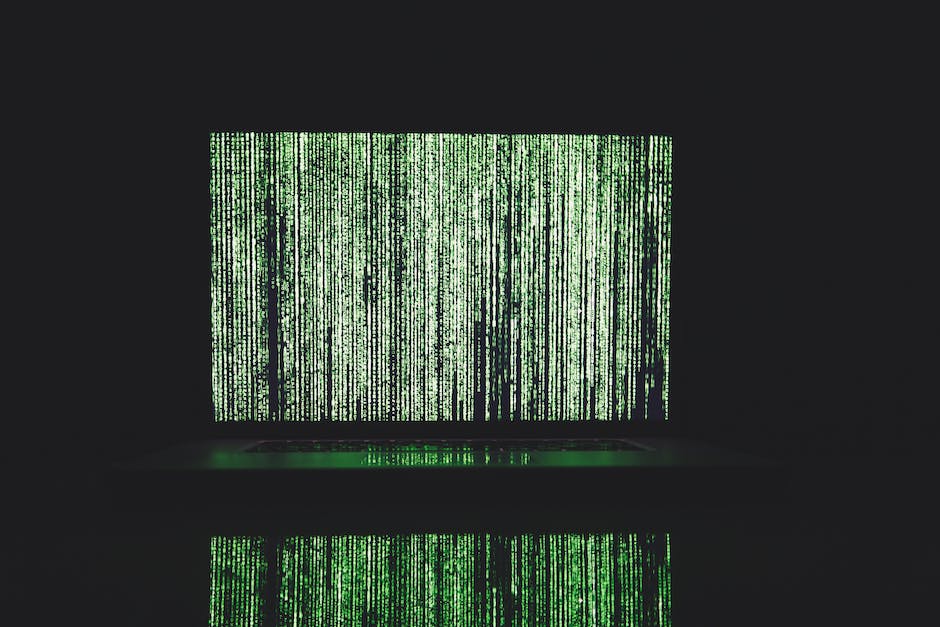 When our computer goes crazy, we casually say, “My computer is infected by a virus.” Is the correct term for a system infection a virus? Should it be a worm instead? The truth is that a virus, a worm, and a trojan horse are all under the category of what we call a malware. They are all considered malicious software, or otherwise known as malware. A malware is a series of code that is meant to harm, burglarize, and deliver an unauthorized course of action. There are several threats that are considered a malware. The top three malwares are: trojan horses, viruses, and worms.

Now, you know the main differences of the top three malwares. You can now use the terms properly. By definition, they may be different, but all these malwares are harmful. Learn to protect your computer by reading these safety tips. Always think before you click!