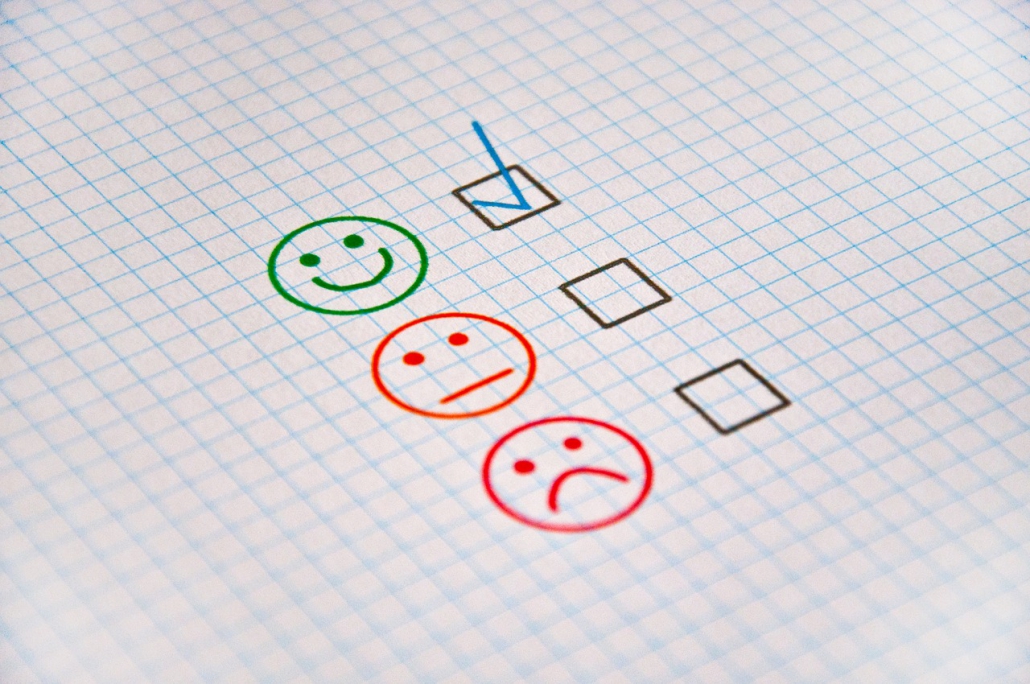 Fake reviews are no longer about disgruntled customers are small restaurants trying to one-up the competition. Last year, fake reviews attacked hundreds of small businesses in the US with 37 fake profiles spreading millions of four-star reviews.

The good news is that Google was able to counter the attack in a matter of days. The bad news is that Google found it hard to spot the reviews in the first place. But why care about fake four-star reviews anyway? The problem isn’t about reviews damaging the ratings of businesses, it’s about preventing the general public from being misled.

How fake reviews are harming businesses

Google Product experts managed to track down and remove the fake reviews, which came from Twitter and Google My Business. The problem is that they couldn’t spot the reviews in the first place.

The bulk of the profiles were Vietnamese. But that doesn’t mean the culprits were from Vietnam. The names were probably used to mislead experts since the fake reviews targeted small businesses, not large corporations.

The truth is, Google doesn’t really know who is behind the fake review attack. At least, it’s good to know that the reviews have now been removed.

What about business owners?

The rise in fake reviews has understandably left many small business owners frustrated. Some have even expressed concern over how much influence Google has over their business. It’s all too easy for someone to leave a review that can ruin a business’ reputation. Many business owners feel like they can’t win. Even positive fake reviews can harm their business, let alone negative ones. It seems like they can’t win. That’s why Google is taking the attack so seriously. If businesses and consumers lose confidence in business reviews, one of Google’s core offerings, Google My Business, is at risk. Even though the attack was put down within a few days, it sheds light on the ongoing issue with reviews. If you’re a small business, you need to take your review strategy more seriously than ever.