What makes BERT unique? Truthfully, it’s because BERT provides “context” unlike Word2Vec, Glove2Vec, and more. Previously, I did a post on the introduction of BERT with Say Hello to BERT! and What Problems Will BERT Aim to Solve? 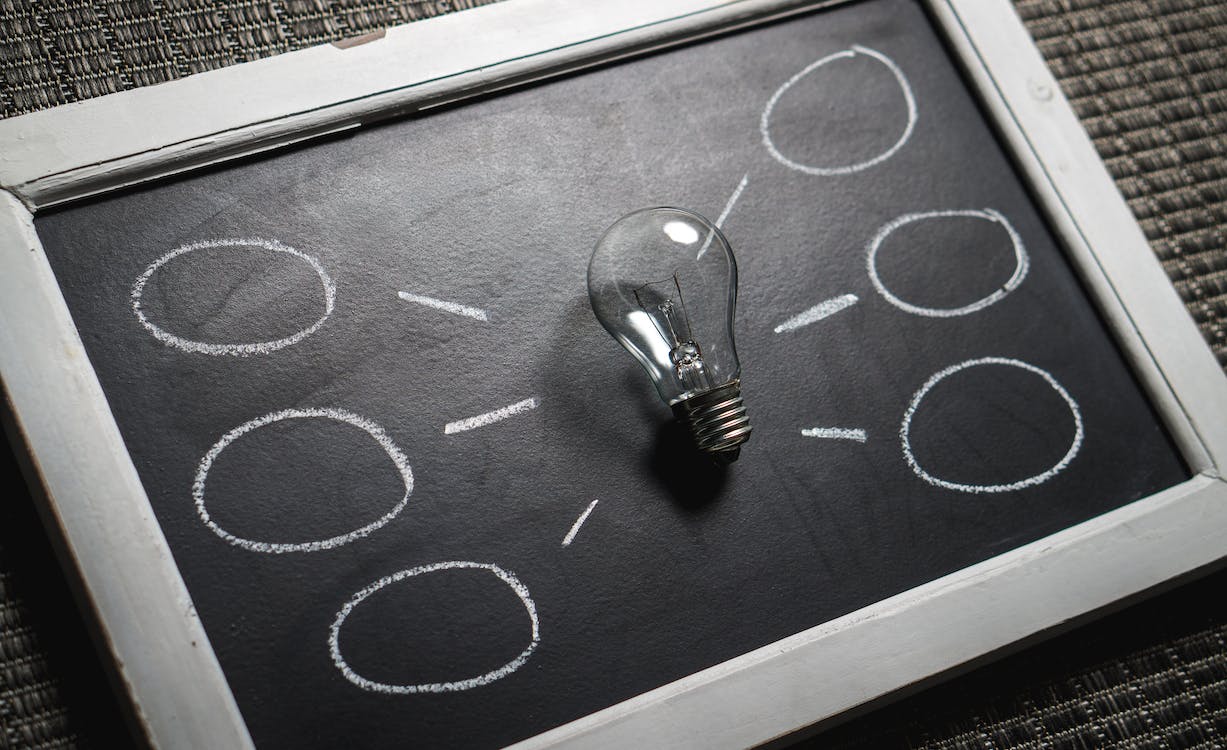 In order to understand how BERT improves natural language understanding, I will break it down for you.

B is for Bi-directional

BERT in the World of Google Search

More understanding on the human language

Expand SEO to an international level