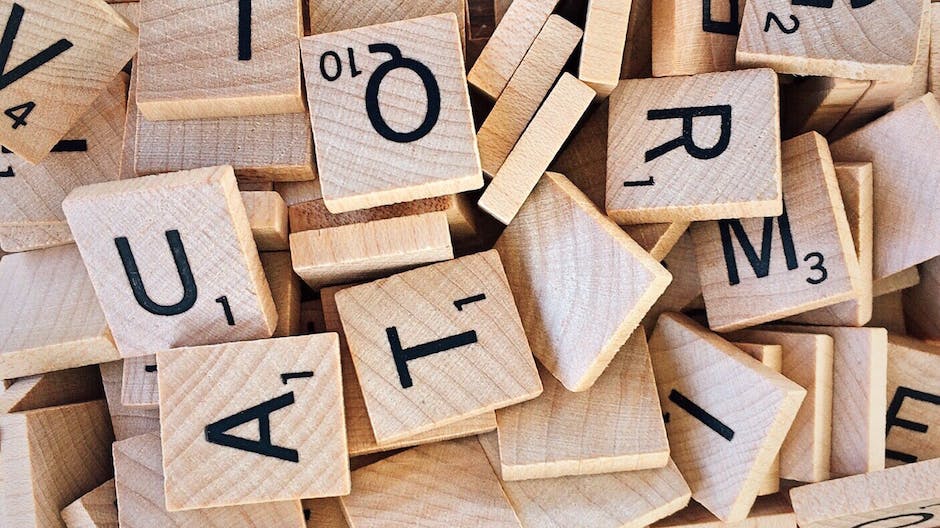 Typography is simply defined as the art and technique of arranging type to make written language legible, readable, and appealing when displayed. As simple as it may sound, it is not just merely choosing what font to use or how make everything a little more readable. There are a few things to consider in dealing with typography.
Typography is typically done by typesetters or compositors, but actually there are a bunch of other terms for people who do typography depending on the type of arrangement they render. This article is focused on web designs.  Before we dig deeper, let us discuss the important terms frequently used in web design.

ELEMENTS OF TYPOGRAPHY IN WEB DESIGNS

These are only the key elements of typography. There are a lot of things under each of these elements that you need to consider but basically, all you are after is to make your web design more legible, readable, aesthetically pleasing and of course interesting for people to give it a go.