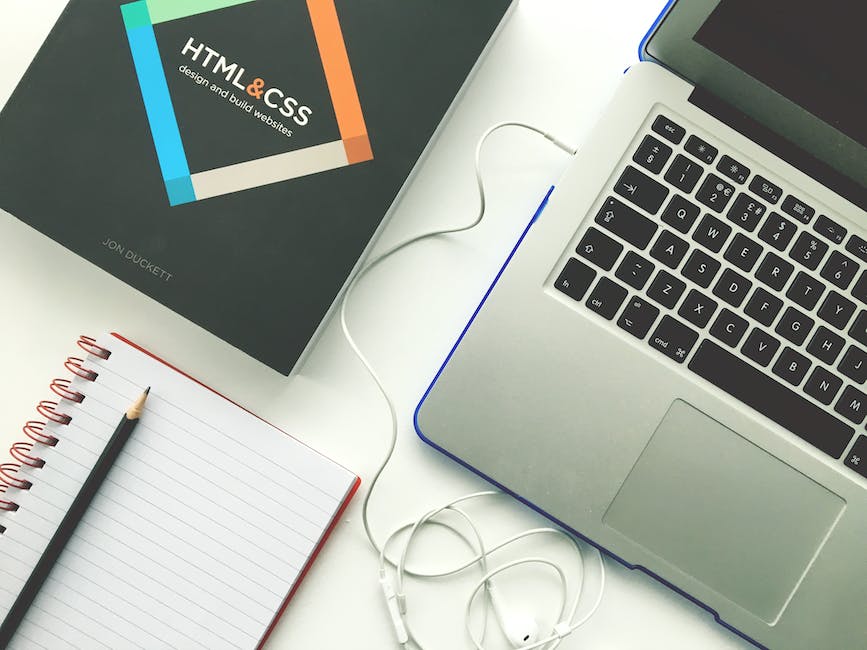 We are now living in a very advanced age, where everything is accessible in just a click of a mouse. Thanks to the power of technology and all of its wonders. But what corresponds to a lot of the advancements of technology is the declining utilization of the conventional medium such as the decrease of use of advertising.

HERE IS THE STATISTICAL RESULT WHEN YOU GOOGLE THE DECLINING RELEVANCE OF ADVERTISING:

Fear no more because hope is still here. You don’t have to lurk in the corners and cry over your decreasing ad revenue because I am giving you tips on how to keep boomerang your way back to the top.